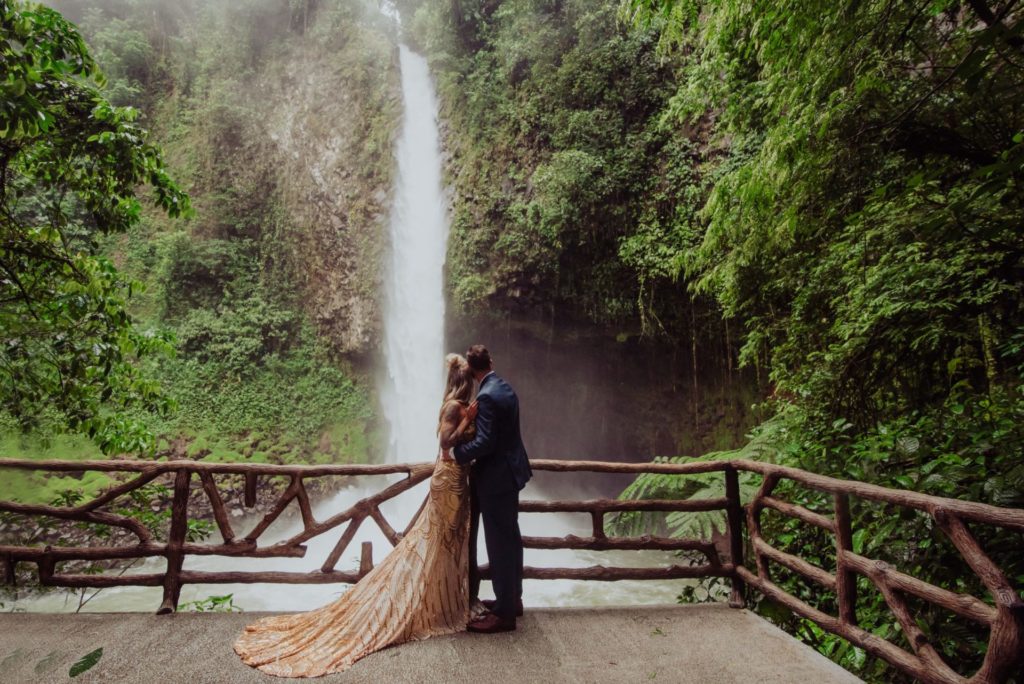 Elopements are usually special. A couple decides to travel on their own and they promise forever love without witnesses, just the two of them and nature. There is something super romantic about it, right? Today I want to tell you the story about an epic and sweet elopement.

Zach and Lindsey got married in front of La Fortuna waterfall last December. There was something about them from the start: “beautiful energy”, said Lindsey about my work when she first contacted me, ten months before the elopement. After a few emails and messages, I was fortunate enough to be chosen as their photographer.

Time went by, the day finally came, and… it was a rainy one. I had arranged to meet them at their Airbnb for some “getting ready” pictures. When I got there, Lindsey started crying. The storm was pretty intense, and plus she hadn’t been able to get flowers for her bouquet.

Being nervous before the wedding is very common! I calmed her down and went out on a mission: getting flowers for the bride. Knife in hand, I got out and picked up some flowers from the neighbor’s garden. (If you are reading this: thank you! I swear it was for a good cause!). And ta-da! The improvised bouquet was ready.

We finally headed to La Fortuna waterfall for the elopement. We went down 500 steps under the rain (which luckily had eased a bit).

Once we were in front of the waterfall, and the bride had her shoes on, the ceremony started. Vows were exchanged, tears were dropped…

Then… the magic happened: they said yes in front of the immense water curtain and the lawyer (who was very histrionic and added dramatism to the moment!).

I mean seriously: he even threw flowers on them:

Zach and Lindsey didn’t realize, but they had public: the tourists had gathered around them to witness love at its finest.

After the ceremony, we went down to the waterfall to take more pictures. A must!

Now, it was time for cake. Because a rainy elopement deserves some cake, am I right? So I drove them to a bakery and each of them chose a piece of their -also improvised- elopement cake.

I invited them to the hotel where I was staying, Arenal Lodge, to take more pictures as it has some amazing views. Well… We couldn’t get the view of the Arenal volcano because it was too cloudy, but still, it was beautiful.

They opened a champagne bottle, ate their cake, and then ordered beers.

We were hanging out when Tere, the owner of the hotel, told us that a typical Costa Rican frog was in the garden. So we went out to see it, she put it on Lindsey’s hand and… it jumped into her hair! We laughed a lot. It was the perfect ending for a perfect imperfect elopement.

Bonus track: this bride and her dress, OMG: 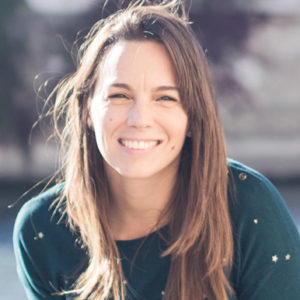 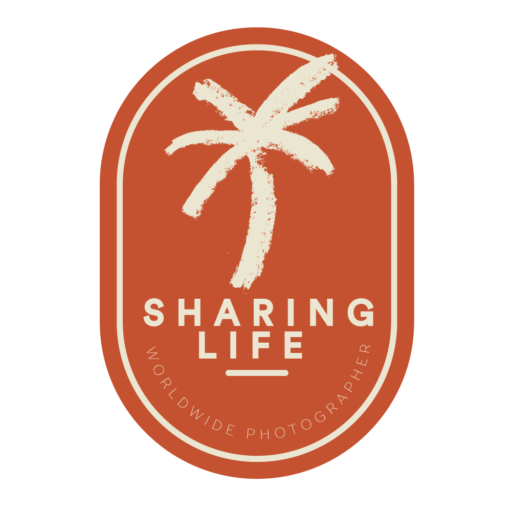 Sharing Life. One wedding and elopement at a time.